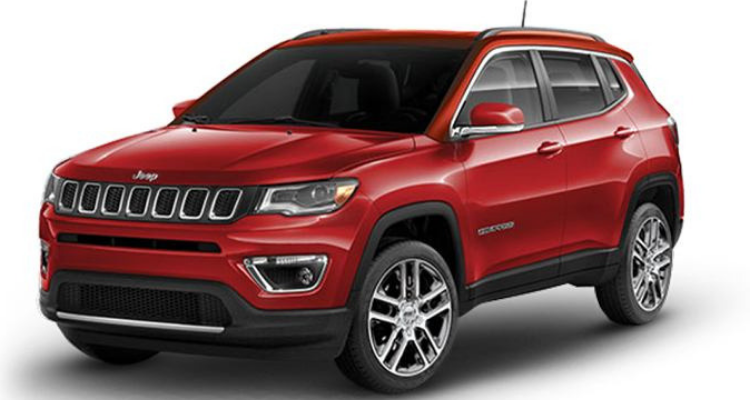 Jeep India has announced a fully loaded trim of its most popular SUV Jeep compass named as the “Limited Plus” in India. The new variant has been launched at a price of Rs. 21.07 lakh for petrol version and Rs. 22.85 lakh for diesel version. The Limited Plus variant comes in petrol and diesel engine both. The petrol variant comes with two wheel drive with automatic transmission while the diesel variant gets two wheel drive and four wheel drive with manual transmission.

The new variant gets a bunch of new features added to previous one. Bookings for the new variant now opened officially at a token money of Rs. 50,000 and deliveries will start in the first week of October.

The new variant comes with a massive panoramic sunroof, a set of 18-inch wheels with finish of black shade and polished aluminium. The new Limited Plus also gets a brand new UConnect infotainment setup with a new 8.4-inch touchscreen. 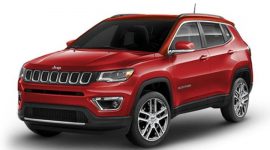 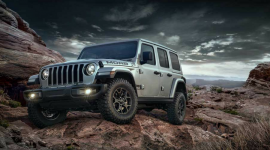