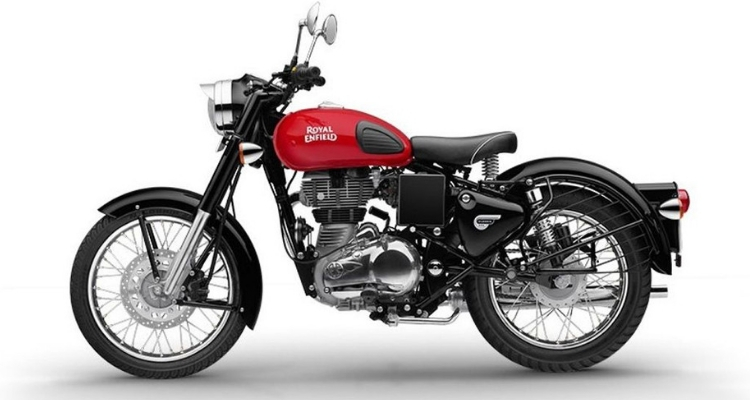 Mechanically the new Classic 350 Redditch ABS is same as the non-ABS version. It is powered by the same 346 cc, air-cooled, single-cylinder engine which generates a max power of 19 bhp at 5250 rpm and develops a peak torque of 28 Nm at 4000 rpm. The new Classic 350 Redditch comes with telescopic forks up front and twin shock absorbers at the rear. Both the wheels come with the disc brake.

This new addition will be available in three colors – red, blue and green. Fuel tank finish will be in either black or chrome. The bike also gets the Royal Enfield Redditch monogram which was first seen on the 1939 125 cc Royal Baby prototype. The Royal Enfield Classic 350 Redditch Edition was introduced in December 2016 and was inspired by the models that were built during the 1950s at the bike maker’s Redditch factory in the UK.

Now almost all the bikes from the Royal Enfield comes with safety features including ABS but still Bullet series and standard Classic 350 do not have ABS. The company will get direct competition from Jawa Motorcycles which recently launched the Jawa and Jawa 42 with single-channel ABS, is now offering the option of dual-channel ABS owing to public demand. 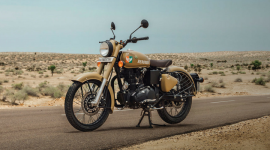