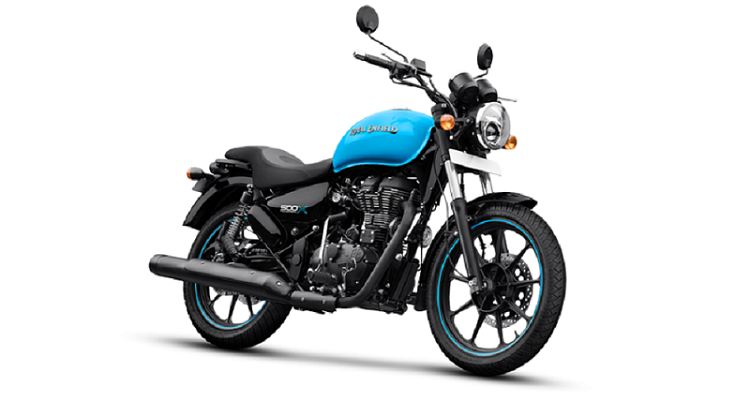 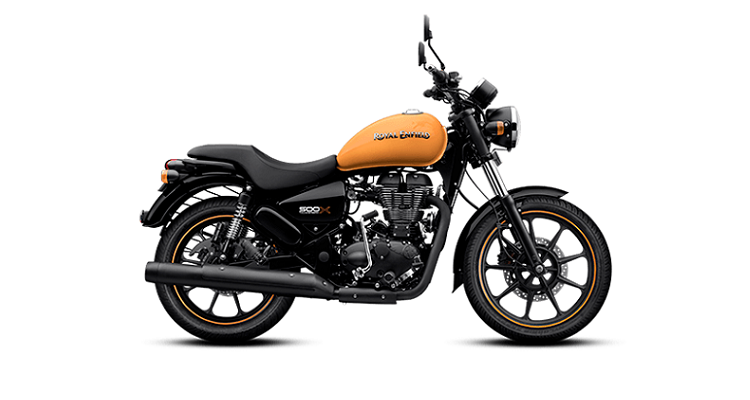 Both the bike The thunderbird 350X and the thunderbird 500X gets similar updates including new 9-spoke alloy wheels, a single piece seat instead of the earlier split seats, shorter handlebars, tubeless tyres, blacked out fork covers and a blacked out headlamp housing. 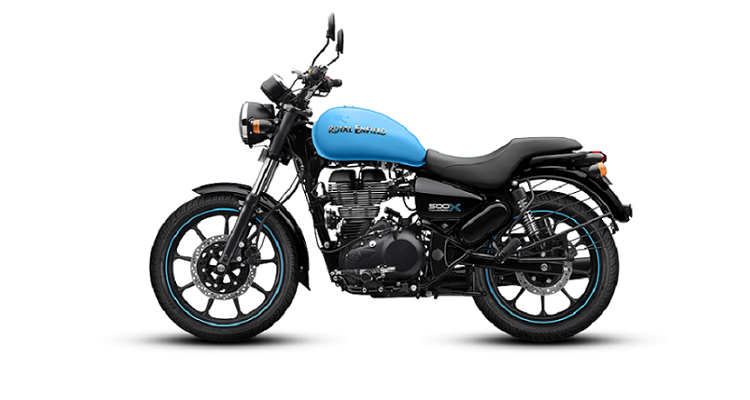