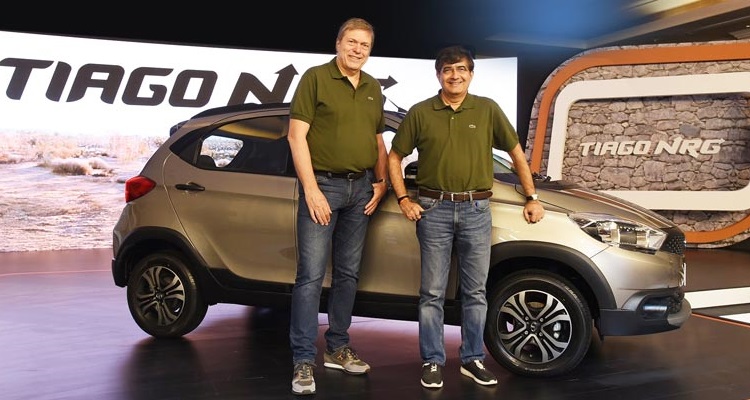 Tata Motors has launched a new version of the Tiago named as the Tiago NRG. The Tiago NRG is a tougher version of Tiago with standard offering. The new Tiago NRG has been launched at a starting price of Rs. 5.5 lakh going up to Rs. 6.32 lakh (ex-showroom, Delhi). The new NRG version of Tiago comes with a host of cosmetic upgrades. It retains the underhood offerings same as previous. The car will mainly compete with the Maruti Suzuki Celerio X.

The new version added black plastic cladding around the bumpers, wheel arches and side skirts. The car also gets roof mounted spoiler, blacked out grille, cladding on the tailgate and ORVMs. The new version is taller, wider and longer than the previous model. The ground clearance also increased to 180 mm. A faux skid plate added to rear bumper. The new version gets 14-inch alloy wheels. The cabin is decorated with black theme to match the exterior.

Commenting on the introduction of a yet another class defining product, Mr. Guenter Butschek, CEO and MD, Tata Motors said- In line with our brand promise ‘Connecting Aspirations’, we want to be in sync with the growing trend of bringing to market more SUV like vehicles. To meet this aspiration, we have launched today, the Tiago NRG as our ‘Urban Toughroader’. With this launch, we are extending the Tiago brand and increasing our presence by entering into newer segments and tapping new sets of buyers. This launch is a step towards our Turnaround 2.0 journey, as we continue to focus on ‘winning sustainably’ in the PV business. We are confident that our customers will appreciate the Tiago NRG just like the Tiago hatchback.”

The updates in new version of Tiago NRG includes a 5-inch touchscreen infotainment system that comes with navigation and USB connectivity. The system supports a 4-speaker audio system from Harman and a cooled glovebox. The Tiago NRG is available with the top variants which comes with the Bluetooth connectivity, rear park assist, steering mounted controls and smartphone integration. 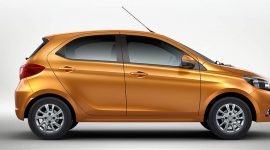 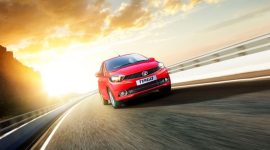