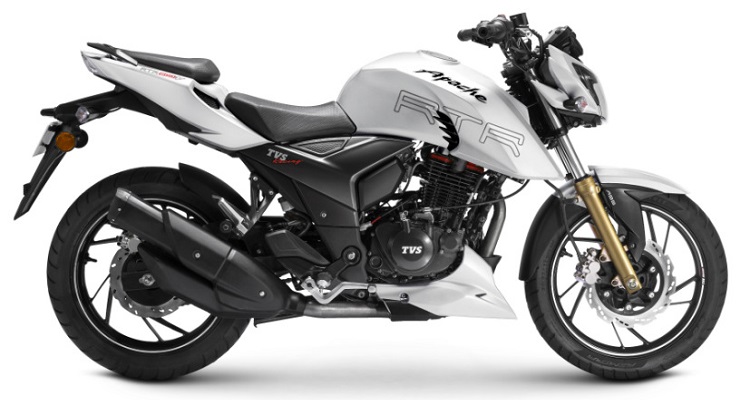 TVS has finally launched its much awaited the RTR 200 4V with dual-channel anti-lock brakes (ABS). The RTR 200 4V ABS has been launched at a price of Rs. 1.07 Lakh (ex-showroom, Delhi). ABS on the RTR 200 4V has been developed by testing on racetrack. The new RTR 200 4V ABS will be available with ABS only on the carburetted version of the bike. The ABS in the bike has been tuned for high-friction and low-friction surfaces.

The TVS Apache RTR 200 4V would be available in a number of variants and customers will have to choose between the fuel-injected and the carburetted engine, TVS Remora tyres or Pirelli tyres and the now the ABS and non ABS version. 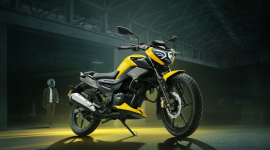