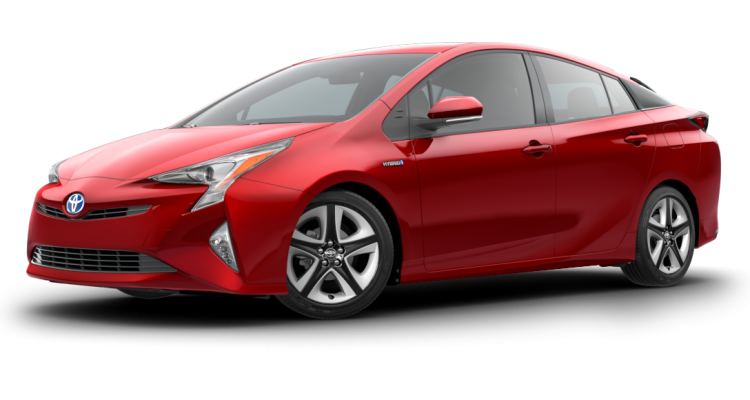 Toyota has launched its latest generation Toyota Prius in India. This is the fourth generation of Prius model and is based on Toyota’s TNGA (Toyota New Generation Architecture) platform. This care is priced at Rs. 38.96 lakh ex-showroom Delhi. This car was unveiled for India at the 2016 Auto Expo.

The new Toyota Prius comes with 1.8-litre four-cylinder petrol engine and Toyota’s latest hybrid drive system. The car offers fuel efficiency of 26.27kmpl. This car is equipped with a regenerative braking system that collects energy to charge the battery every time the brakes are applied.

The company has taken safety seriously and the car has been fitted seven airbags, ABS with EBD, traction control and a stability programme.

The Prius is available only in one trim costing Rs. 38.96 (ex-showroom Delhi). As the car is being imported to the country, it attracts massive import duties and is not eligible for any benefits under the FAME Scheme. 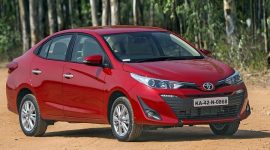 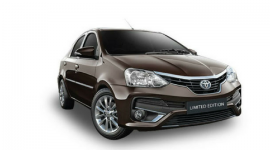