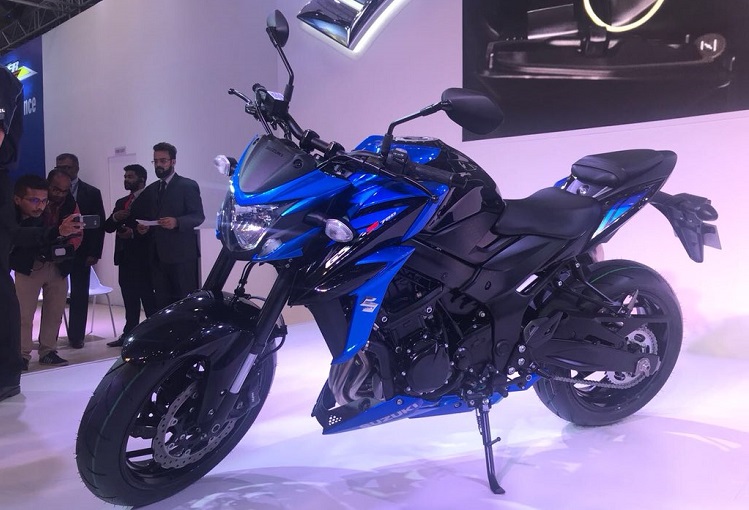 This is the first middleweight 750 cc bike which is going to be launched by the Japanese two-wheeler company in India. The new GSX-S750 will get a good competition from the Kawasaki Z900, Yamaha MT-09 and Triumph Street Triple S. The muscular body line has been inspired from the Suzuki GSX-S1000. It also equipped with an all-digital instrument console. The split seats add to the styling and the bike certainly looks attractive. 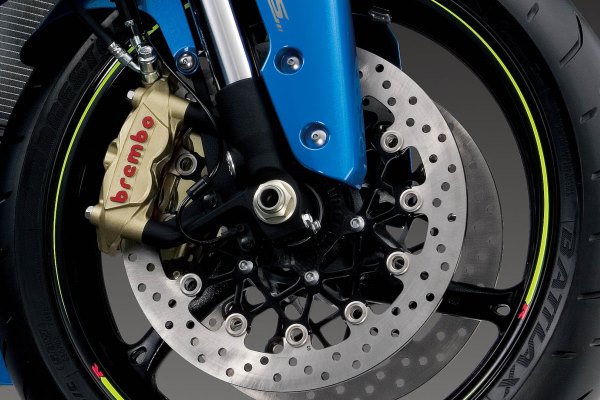 The Suzuki GSX-S750 is powered by 749 cc, in-line four-cylinder, liquid-cooled engine with fuel injection which generates max power of 110 bhp and a peak torque of 81 Nm. The engine is mated with a 6-speed transmission. The kerb weight of bike is 211 kg on the naked motorcycle.

The expected price of the Suzuki GSX-S750 should be below Rs. 8 lakh. 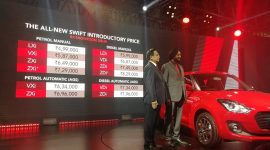 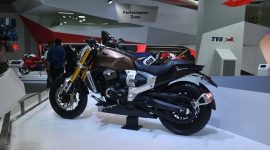