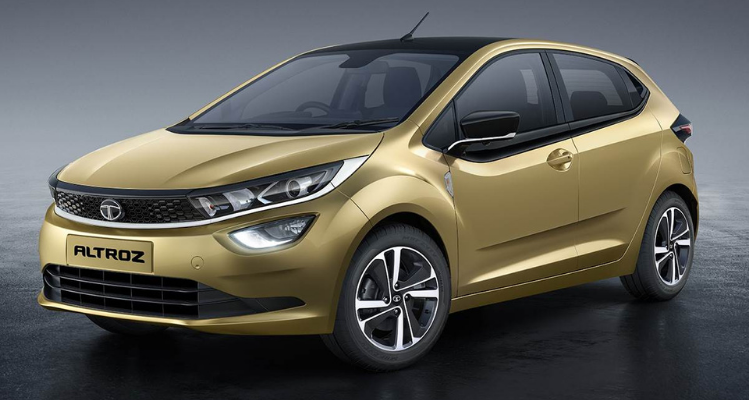 Tata Motors has launched a new variant of Altroz Petrol in the country. This is Altroz XM+ priced at Rs. 6.6 lakh. It is the sixth variant of Altroz and is priced Rs. 30,000 over the XM variant. This move shows Tata is gearing up to compete well against the recently launched 2020 Hyundai i20.

As the name suggests, it is basically a slightly better variant of XM. XM+ gets a 7.0-inch touchscreen infotainment system with Android Auto and Apple CarPlay, steering-mounted controls, and a remote foldable key. These things aren’t available in the XM variant. It also has 16-inch wheels while the XM variant has a 14-inch wheel.

Altroz XM+ comes in only a petrol engine. It is powered by a 1.2-liter engine capable of producing 86PS of power and 113Nm of torque.

Tata Altroz is one of the safest cars in its segment. It competes against Maruti Baleno, Toyota Glanza, Honda Jazz, Volkswagen Polo, and 2020 Hyundai i20.